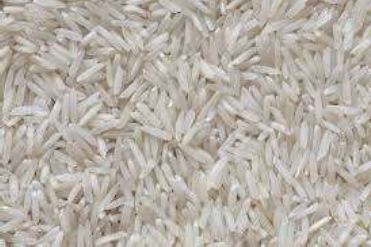 India is the world's second largest producer of Rice, Wheat and other cereals. The huge demand for cereals in the global market is creating an excellent environment for the export of Indian cereal products. In 2008, India had imposed ban on export of rice and wheat etc to meet domestic needs. Now, seeing the huge demand in the global market and country's surplus production, Country has lifted the ban, but only limited amount of export of the commodity are allowed. The allowed marginal quantity of exports cereals could not make any significant impact either on domestic prices or the storage conditions.

The important cereals are - wheat, paddy, sorghum, millet (Bajra), barley and maize etc. According to the final estimate for the year 2015-16 by ministry of agriculture of India, the production of major cereals like rice, maize and bajra stood at 104.32 million tonnes, 21.8 million tonnes and 8.08 million tonnes respectively,

India is not only the largest producer of cereal as well as largest exporter of cereal products in the world.India's export of cereals stood at Rs. 47,287.12 crore / 6,611.09 USD Millions during the year 2019- 20. Rice (including Basmati and Non Basmati) occupy the major share in India's total cereals export with 95.7% during the same period. Whereas, other cereals including wheat represent only 4.3 % share in total cereals exported from India during this period.